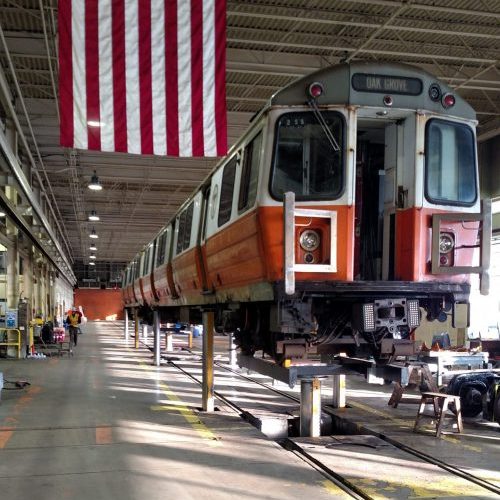 The Wellington Carhouse in Medford, Massachusetts was scheduled for a major renovation and expansion in 2017.  Included in the project was the replacement of the existing 40 year old low pressure hydraulic lift and the addition of a second lift of the same design.  Before the project began, the existing lift suffered a major failure of one of the lifting cylinders.  Ray Jurgen Company, the successful bidder for the lift portion of the project was able to isolate the compromised component allowing one car at a time to be raised and serviced while updating the other half of the lift.  The entire replacement was completed in two months without any loss of service.  The second lift of the same design was installed in the new addition as it was completed.

Ray-Jurgen worked closely with the MBTA and Barletta Heavy Division to deliver this project on an accelerated schedule to meet MBTA operational needs. 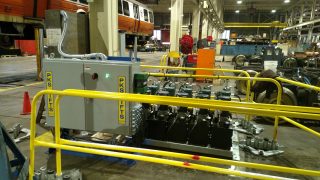 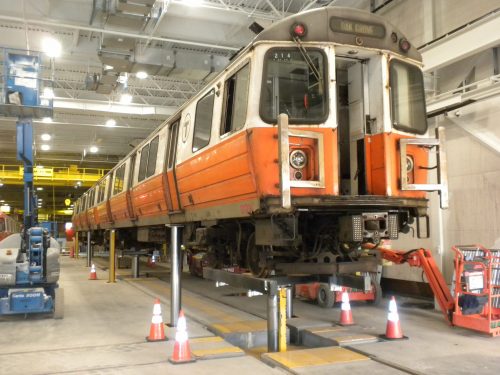 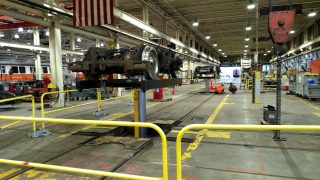 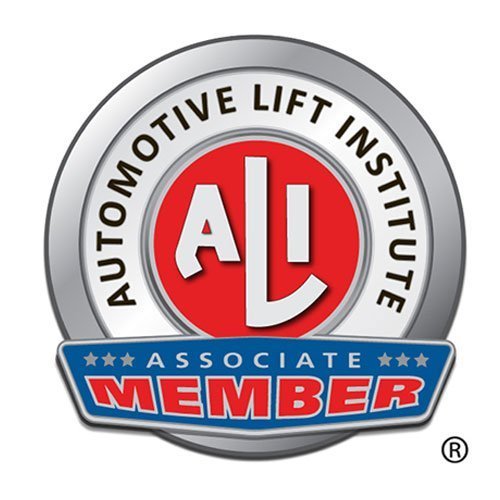 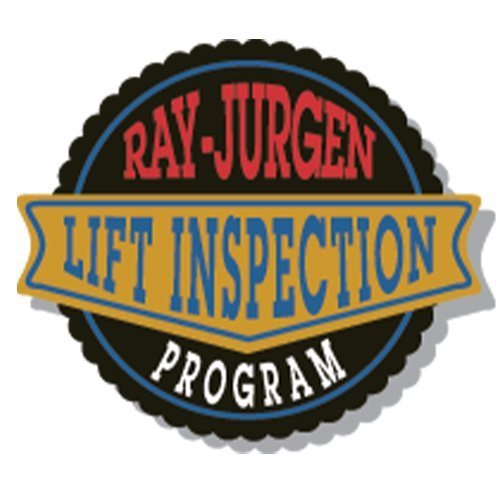